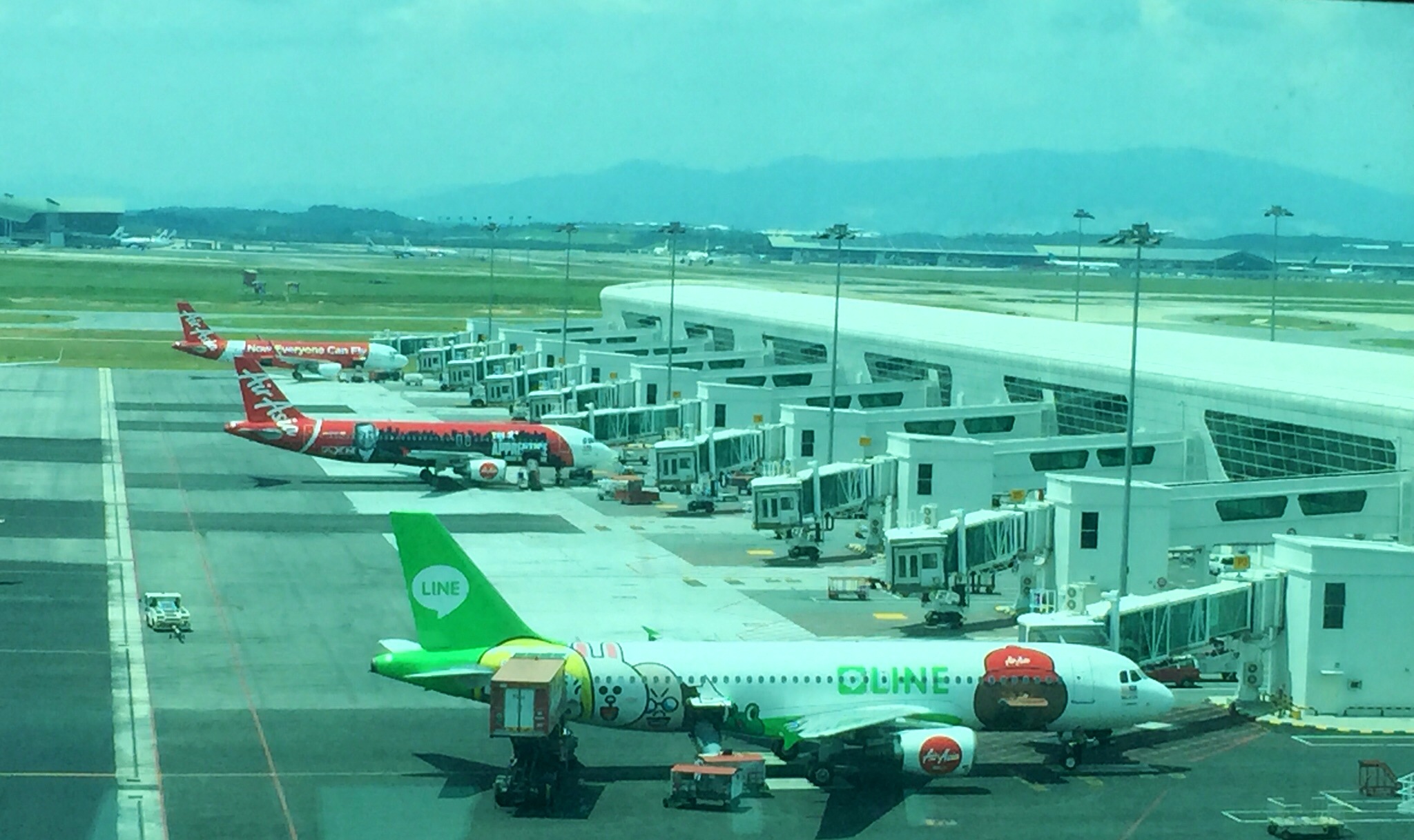 I love AirAsia, simply because they make flying cheaper and accessible. It’s a ‘no frills‘ airline. It is generally cheaper if you do not have check-in baggage, no food, bla bla bla. You fully know what you are getting into with AirAsia. Like all great deals there is a hidden catch.

To make up for revenue lost in decreased ticket prices, the airline may charge for extras like food, priority boarding, seat allocating, and baggage etc.

So if check-in luggage, food, etc is important, then there is always choice, just like everything in life.

You can opt to fly with national carrier, for example. Do you know that a lot of national carriers are making a loss, that it requires their government’s bailout? Malaysia Airlines, Thai Airways .. the two that I know of. Other low-cost airlines might give you free luggage check-in, but maybe their basic fare is higher. Do a comparison, and be a smart consumer.

There were times that I flew with other airlines if AirAsia works out to be more expensive, or more or less the same price with national carriers. I flew Lufthansa and Malaysia Airlines sometimes on KL-Bangkok route. I also found out there is also Thai Lion Air option. So far, Thai Lion Air is still slightly more expensive.

I heard complaints about AirAsia’s Adhoc Seating policy gazillion times before, but always jumped to their defense. That’s how they make their money.

I heard complaints from parents traveling with child before, about the kids’ seats being separated from adults. But as it didn’t affect me personally, it goes in one ear and right out the other.

Until this upcoming trip with my 8-year old niece. The system assigned us in the same row, but separated. What?! I was already ready to pay for window seat, for niece to be able to enjoy the view. So, that additional RM 6 is more or less in AirAsia’s pocket. Just give me an aisle and a middle seat, and I will pay that RM 6 without any fuss. Happy customer = Repeat customer. Omotenashi.

When you make a booking online, AirAsia system will only allow a child’s booking to be accompanied by an adult’s booking. It won’t allow us to purchase just a single child’s ticket in a booking. Then why that same system doesn’t recognise that this is a child ‘s ticket and therefore must be allocated to sit next to an accompanied adult?

I have no issue with adults being separated, but for a minor traveling with adult, it doesn’t make sense just to get us to pay that additional RM 6 for seat selection.

Great companies work to make money, of course, but they have to be socially responsible when doing so.

Travel opens up a whole new world, which is cliche but true. I am a strong advocate for independent and solo travel. I was born and raised in Kuala Lumpur, Malaysia but now live in Bangkok, Thailand, resulted from a chance encounter in 2009 with my why-are-you-Thai bf. I am now split between two countries. One country for my bf, another for the family, for the occasional weekend together. 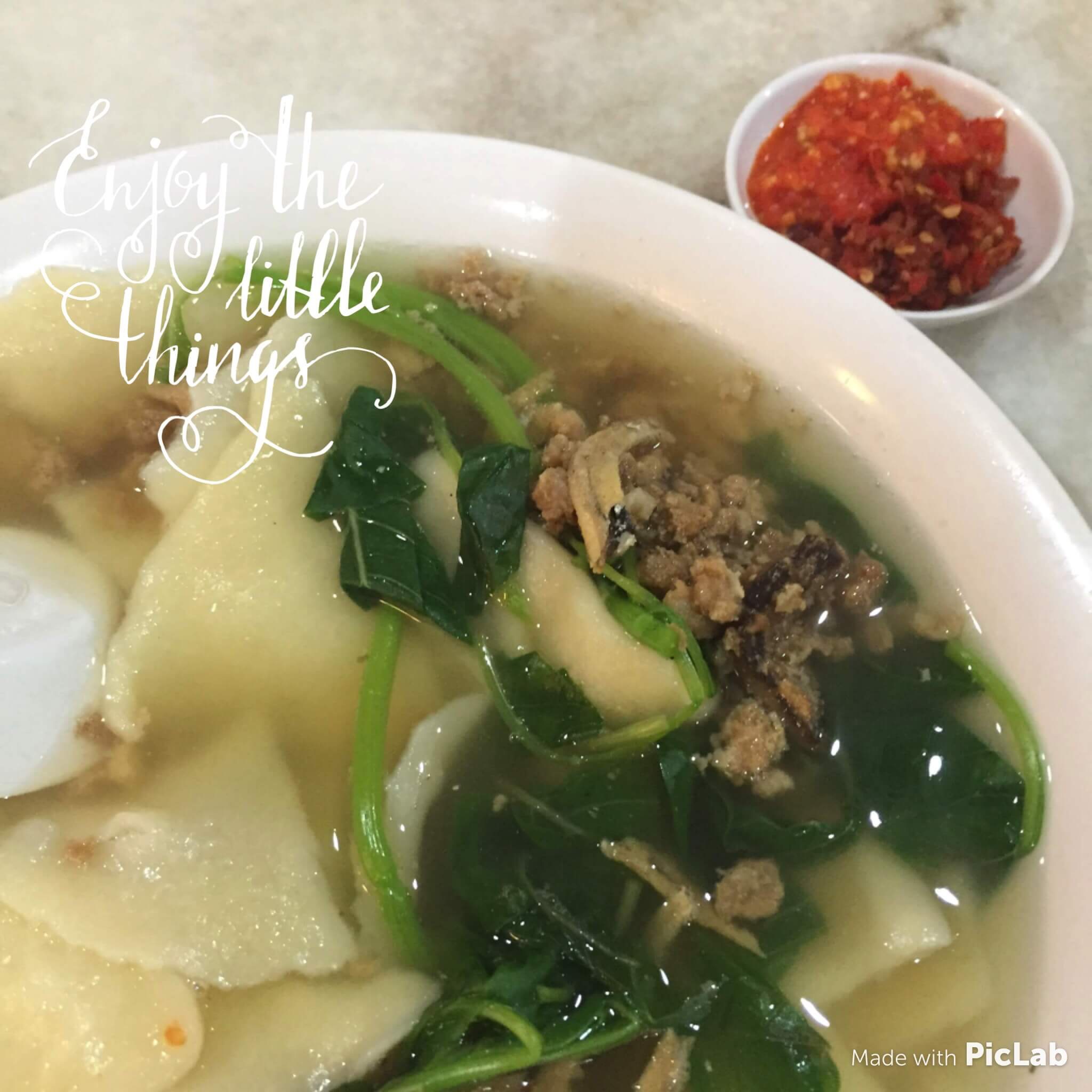