I was never any good at cooking until I relocate to Bangkok. I only started cooking there, with D’s encouragement and we now take turns to cook.

My mum cooked us meal after meal year after year after year … far more meals than I’ve ever cooked for her. I told myself to repay her efforts by cooking her (more) meals.

I managed to do so tonight. Yay! I cooked tonight, despite her protest that she has not cooked me dinner for a long time.

In Bangkok, I have the option of using either fish sauce or light soy sauce, a ‘marriage’ of Thai ingredient and Chinese ingredient! Fish sauce is used in Thai cooking, like light soy sauce in Chinese cooking.

Thai cooking relies on fish sauce heavily. Our bottle of fish sauce definitely finishes faster! I am already used to fish sauce’s taste from my short stint in Ho Chi Minh, Vietnam. In fact, I missed fish sauce soo much after I left Vietnam, so pretty happy with the ‘salty-licious reunion’.

But back home in KL, light soy sauce is my only option, being the most essential ingredient in Chinese cooking. Sometimes, we also add dark soy sauce to add colour and flavour. So, that simplifies cooking for me.

We had three dishes and one soup (三菜一汤), a typical portion of a Chinese meal.

Pos Laju Malaysia Need To Buck Up Its Service 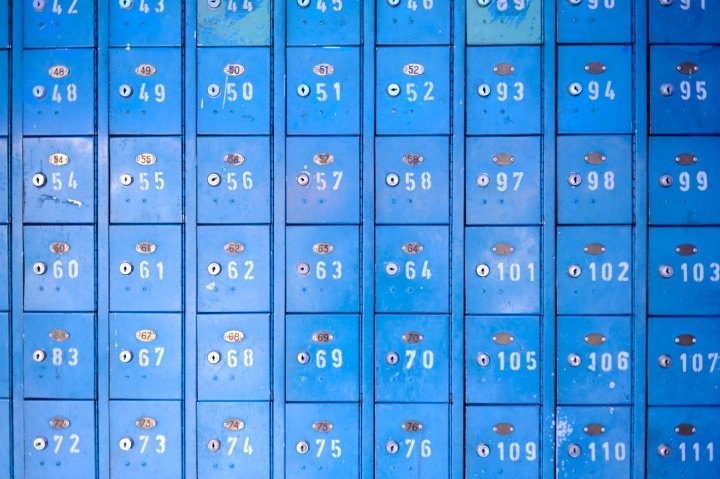 How to help Cameron Highlands? 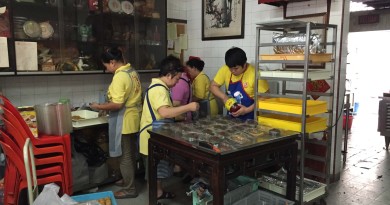